GEC Architecture4 months ago
We are thrilled to announce the redevelopment of Paul Kane Park project on behalf of the @CityofEdmonton has won a 2022 Prairie Design Award of Merit in the #Landscape #Architecture category. Our thanks and congratulations to everyone involved in this award-winning project. https://t.co/p29S3aipz0 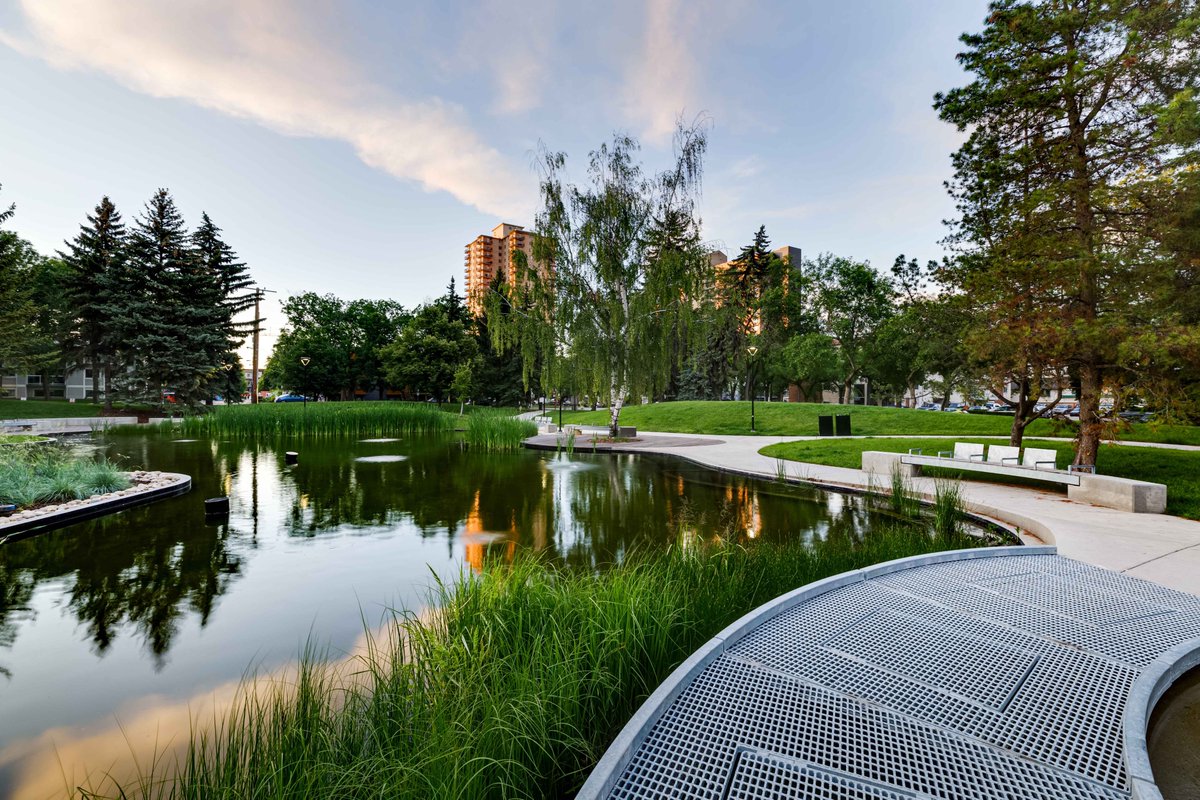 1
1
gecarchitecture4 months ago
We are thrilled to announce that the redevelopment of Paul Kane Park project on behalf of the City of Edmonton has won a 2022 Prairie Design Award of Merit in the Landscape Architecture category. Paul Kane Park has been an urban oasis in the Oliver...

GEC Architecture4 months ago
In 1987, GEC Architecture worked with the @UCalgary to open The Olympic Oval, the speed skating venue that held the XV Winter Olympic Games. Today, we reflect on this project as part of our legacy and celebrate the 35th Anniversary of @theolympicoval! #calgary #architecture https://t.co/1lrBJv0LC6 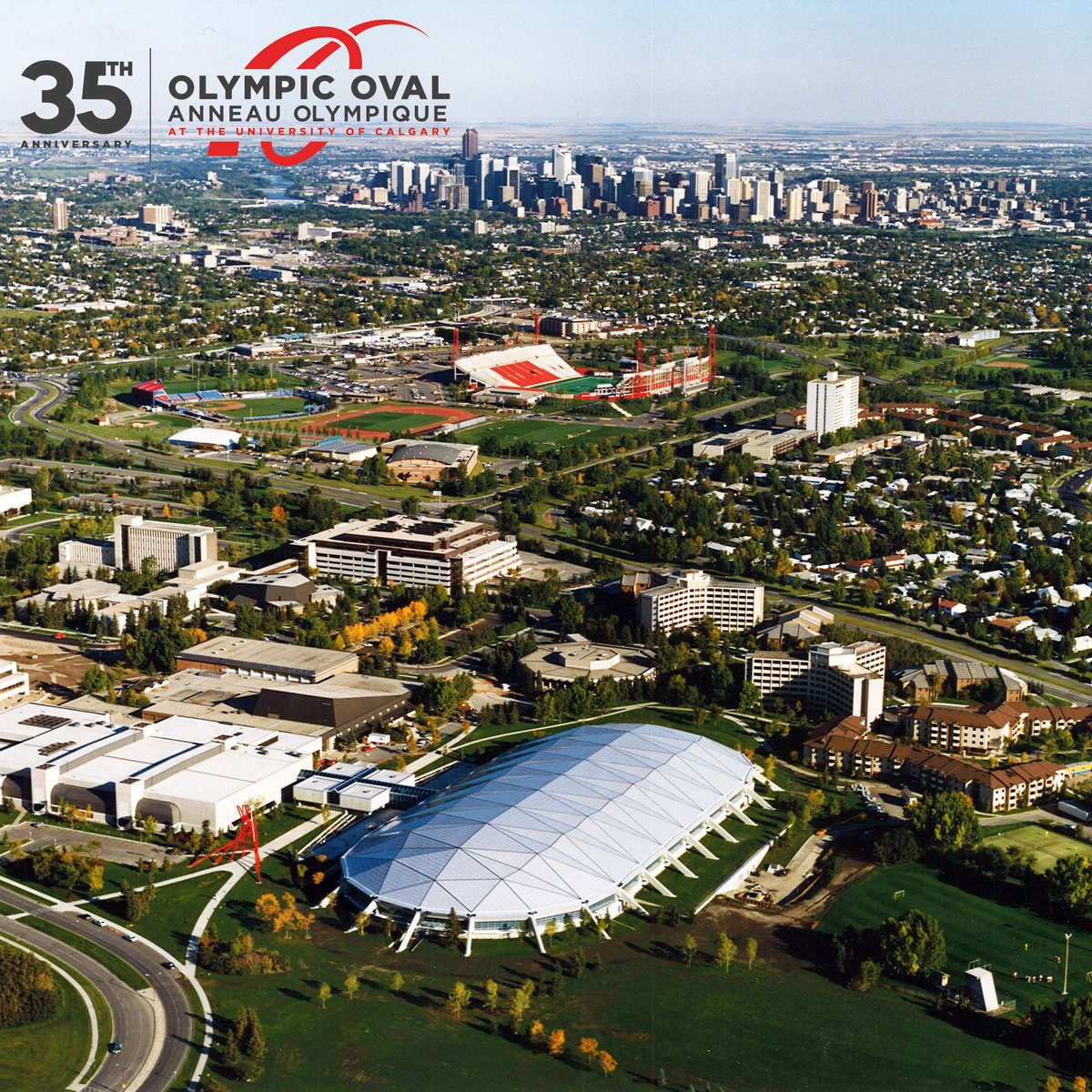 Many remarkable and inspirational women have trained and competed to be a part of Team Canada at this year’s Olympics, with 109 out of 215 athletes identifying as women. We celebrate their hard work and commitment, and are committed to creating unique spaces to train and achieve their Olympic dreams. Happy International Women’s Day to our female athletes!

This year’s Olympic Games have been the most gender-balanced Olympic Winter Games to date, with women accounting for a record 45 per cent of the overall athletes. This evolution comes to fruition through a new women-only event, the monobob sled competition, as well as an increase in mixed events where men and women compete together. As a result, the 2022 Winter Games boasted the highest total number of women’s events in Olympic Winter Games history. The Games achieved full gender balance for the first time in skeleton, individual luge, speed skating, cross-country skiing, alpine skiing, freestyle skiing, and snowboard, after changes to the athlete quotas in those respective disciplines. A significant step for women’s opportunities at the Games.

We are proud to be part of the design for some of Alberta’s premier high-performance sports facilities, including WinSport’s Markin MacPhail Centre, the University of Calgary’s Olympic Oval, and the Canmore Nordic Centre, that help foster the growth and development of Olympic, Paralympic, and international athletes, and have a lasting, positive impact on the community.